Below you can find more information about our Organization

In the late eighties, social activists in India started raising public awareness about the plight of the mentally ill persons, who because of paucity of accommodation in the mental hospitals, were consigned to the prisons, ostensibly for their own safety. They were termed Non Criminal Lunatics (NCLs), but were treated like criminals in appalling and subhuman conditions without treatment and without any hope to ever recover from their ailments and to reunite with their near and dear ones.

A few right thinking persons in Calcutta formed a group to go deep into the matter. They deliberated on various options and decided on a model of rehabilitation process, known as Halfway Home, as was suggested by Dr. Joyce Siromoni, who was associated with a somewhat similar organisation in Bangalore. The model envisages a residential psychosocial rehabilitation process involving pharmacotherapy, counselling, occupational therapy and socio-cultural therapy.

On 20th April 1991, in the 1st formal meeting of the group, which later morphed as Paripurnata, Ms. Juthica Stangl on behalf of Shadhika Foundation, a USA based non-profit organization offered financial assistance as seed money. Soon after, Bread for the World of Germany pledged support. Both these organizations have continued to provide support to Paripurnata for its activities.

Subsequently in 1992, Paripurnata launched the first Halfway Home in Eastern India with a six-bed facility in a dilapidated building belonging to the Department of Prisons....

In late 1992 a Commission, constituted by the Supreme Court of India in response to a Public Interest Litigation on the conditions of the mentally ill persons, visited Paripurnata and examined its process of psychosocial rehabilitation. The Commission in its report titled "Unlock the Padlock-Mental Health Care in West Bengal (Jan. 1993)" recommended that, the process and the method followed by Paripurnata should be replicated in every district of the State.

Paripurnata in 2006 moved to its present building, built on a land leased by the Govt. of West Bengal. The construction cost of the building came from individual and institutional donors, both Indian and foreign, Ministry of Social Justice & Empowerment, Govt. of India and also from its own reserve fund.

During the intervening period the available infrastructure was developed, new facilities and amenities were added to accommodate 30 beds, with potential for further expansion. Paripurnata now is a trusted name in the field of mental health care for women. 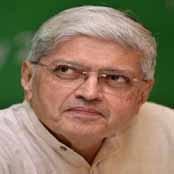 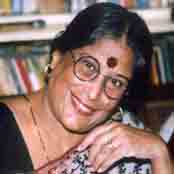 "This is an incredible experience of what love and care can do (30.04.2009)."
Prof. Nabanita Dev Sen, eminent scholar and author 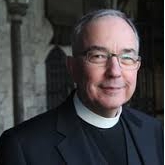 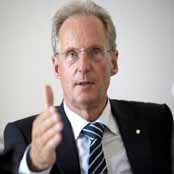 "Many thanks for your help for these ill people to include them in our society (25.01.2010)"
Dr. Wolfgang Schuster, The Lord Mayor of Stuttgart, Germany 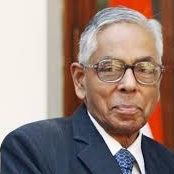 "The efforts of highly public-spirited individuals of the halfway home who run half-way homes like Paripurnata to ensure their rehabilitation. These public spirited individuals are our real heroes and society and the nation must recognize their valiant efforts (29.12.2010)"
H.E Shri M. K. Narayanan, Governor of West Bengal